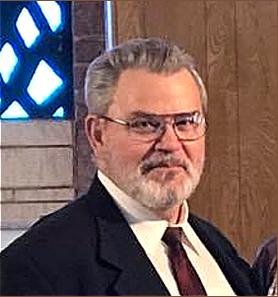 Dr. Jimmy Nelson and his wife Maggie served as missionaries to the country of Mexico from 1979 until 1990. Then he was the pastor of Green Acres Baptist Church in Stephenville, Texas for three years. At the end of 1993 the Lord allowed he and Maggie to return to mission work. In 1993 the Nelson’s were on deputation to raise the monthly support needed to return to mission work.

In 1996 the Lord opened the doors for him to work with Landmark Mission Projects as an International missionary. Soon he was traveling to many different countries to setup video Bible Seminaries. In 1997 the Nelson’s moved their church membership to the Landmark Baptist Church in Haltom City, TX and where sent out as missionary. When Dr. Jack Green resigned in 2008 the church called Dr. Nelson to be their pastor. He became pastor on June 1 2008.

He and Maggie have three children, 10 grandchildren, and one great granddaughter.